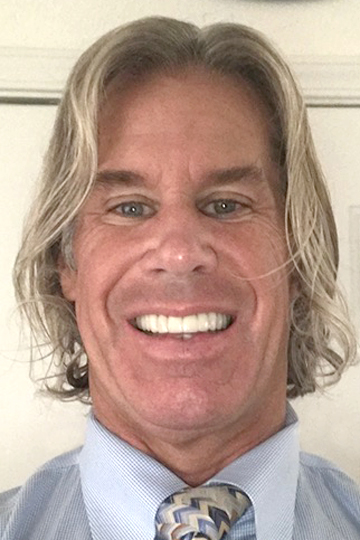 There are few athletes who have the opportunity and skill to play two sports professionally. Tim Lorenz did. He grew up in Ladner playing a variety of sports. It was evident from an early age Tim was an exceptional athlete, especially in Hockey and Football.

In grade 9, Tim started on the South Delta Senior Football team. Tim played defensive end, tight end and punted. After games and practices, Tim would lace up his skates and play hockey for the Junior B Vancouver Bluehawks. From 1982-1984, Tim played Junior A Hockey for the Portland Winterhawks. His team won the Memorial Cup in 1983 and Tim was drafted in the fourth round by the Vancouver Canucks.

Tim believes everything he has achieved has come because of the support of his parents, his brother Steve and his coaches. Tim says his two greatest athletic highlights were winning the Memorial Cup, the first American team to achieve this feat and playing in a Grey Cup final with a great group of players and coaches. He believes his greatest accomplishments are not awards and success, but the friendships he has made along the way.

Tim is currently the Superintendent of Odyssey Charter Schools in Las Vegas. He has lived for many years in the United States but says, “The older I get the more Canadian I feel. Roots are so important to me” It is evident the foundation laid growing up in Ladner allowed Tim to become the exceptional athlete he was and the outstanding educational leader he is today. Congratulations Tim Lorenz on your induction into the Delta Sports Hall of Fame.