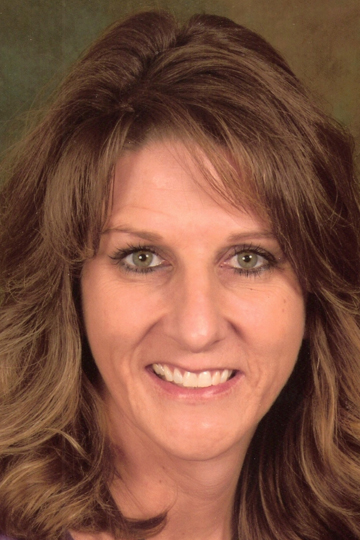 Sandy Beasley (Green) grew up in Sunshine Hills and graduated from Seaquam Secondary. As a youth, she excelled in various sports in the community and at school — soccer, volleyball, and basketball; though it was softball at which she received the most recognition.

Sandy started her softball career in the North Delta Minor Softball Association when she was five years old. As soon as she was allowed, Sandy made the jump to playing rep ball with the North Delta Animals (who later became known as the Sunkist Animals). Sandy served as the pitching ace on the team, a dominant batter, and often as a shortstop or outfielder when she was not on the mound. The North Delta Animals won various Provincial titles over the years which seemed to whet Sandy’s appetite for striving to compete at the highest level possible in softball.

Sandy earned a full-ride scholarship to Stephen F. Austin University in Texas (1986 – 1990). While at university, Sandy was recognized as an All-Conference Player in 1987, 1989, 1990. As well, she was named as the All-Conference Pitcher in 1990, Conference Tournament MVP 1990, and her team was Southland Conference Champions in 1990. To cap off a spectacular university softball career, Sandy was inducted to the Stephen F. Austin Hall of Fame in 2000.

Sandy was instrumental in the success of both the North Delta Animals/Sunkist and her university team attracting the attention of the Canadian National team. In 1987, Sandy was a member of the Jr. Canadian National team competing in the ISF Jr. World Championships in Oklahoma City. By 1990, Sandy had made the Sr. National team where she would remain for 7 years. With the National team, Sandy became more of a utility/outfielder in order to keep her bat in the line-up as often as possible, while remaining an option to pitch in relief. During her time on the Sr. National team, Sandy competed in 2 World Championships (1990 – Illinois, 1994 – Newfoundland), 2 Pan-American Games (1991 – silver medalists, Cuba, 1995 – bronze medalists, Argentina), Canada Cup International Tournament 1993 – 1996 (Champions 1996), Tri-M Nation Tour throughout B.C in 1992, Chinese Taipei/Asian Invitational (silver medalists, 1993), Australia International Tournament (1994). The highlight of her National Team career was the Summer Olympic Games in 1996 (5th place finish).

Throughout her softball career, Sandy made lifelong friends, competed at as high of a level as possible, and served as a fabulous representative of Delta. At present, she is happily married with 2 grown children and lives in Texas with her husband.