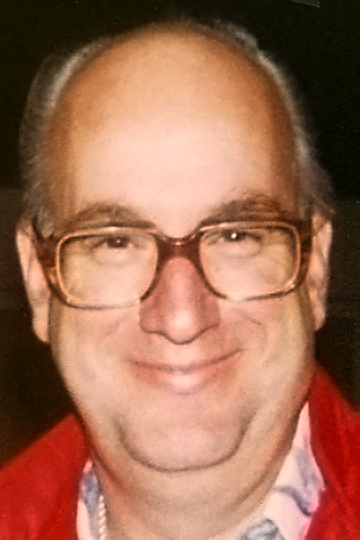 In 1973, Ron Steel assisted in the creation of the Ladner Girls Soccer Club. Also in 1973, he and Art Lowery structured 19 young girls into a soccer team. This was a very significant achievement as Ron had never previously been involved in the game. In fact, no girls in BC had ever played as part of a team or watched girls’ teams compete. Initially, Ron was the team manager responsible for securing team sponsorship in a community reluctant to accept. Fortunately, Beatty Floors stepped forward and the team became known as the Beatty Babes, the co-first girls’ soccer team in BC. When organized leagues were formed, Ron became the Area Representative for the Ladner Girls Soccer Club and eventually the Vice-Chair of the Fraser Valley South Girls Soccer Association.

In 1975, the team lost head coach Art Lowery. Ron, who had never coached a soccer team, assumed the position of head coach. After the 1976-1977 season, Ron recruited Frank Pupp, whose technical skills advanced the Beatty Babes to a level where they won the Provincial Championship in 1977. Ron Steel credits Frank Pupp for improving his skills and abilities to guide the team into the future. Although the team did not win at the provincial level in the next 2 years, Ron had been successful at building a team with the skill, sportsmanship and determination to remain a force in girls’ soccer for the next seven years. In 1979, the Ladner Girls Soccer Club was in danger of collapsing due to a lack of support from parents. Ron’s dedication was challenged, but he persevered, continuing to coach for the love of the game and loyalty to his team.

As the next few years progressed, Ron recognized the need for new training approaches. In 1983, Ron extended a coaching opportunity to Bill Bennett, an experienced coach with the Ladner boys’ club, who asked to join the Beatty Babes. Bill was invaluable in introducing new coaching styles, skills and strategies to assist the team. He proved to be a major asset to the team, both on and off the field.

Ron Steel patrolled the sidelines, providing coaching and encouragement to his players, for 12 years. He successfully integrated girls’ to women’s soccer. His inspiration motivated many players to develop a lifelong passion for the game.

Ron regards his longevity of commitment to the game of soccer as being his ultimate achievement.