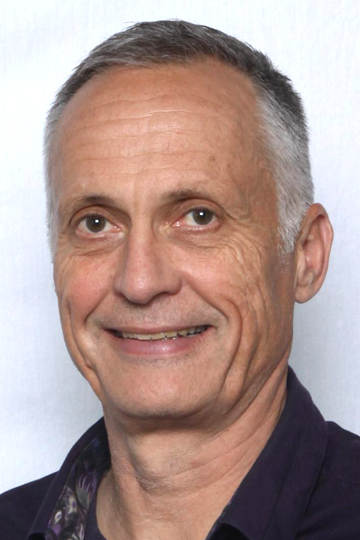 For the past 17 years, the Tour de Delta has become one of the great community events in Lower Mainland and the kickstart to BC’s Superweek of professional cycling. Although many have contributed to its ongoing success, Jamie Davidson is one of few credited with the initial vision, insight, expertise, passion and hours of time given to build the Tour de Delta into the internationally recognized event it has become today.
Jamie has been a part of the competitive cycling scene for over 25 years. In 2000, Jamie was recruited to join the inaugural Board of Directors for the Tour de Delta. The Board was dependent on Jamie for his technical knowledge as a former Category 2 cyclist to create, develop, plan and execute this new pro cycling race. Jamie was uniquely key in helping the Board understand and implement the logistics of a pro cycling event including; criterium, time trial, hill climb and road races. Jamie also played a significant role in drawing national and international athletes to the Tour de Delta. Since that first year, the Tour de Delta has grown in size, popularity and support to being a UCI internationally sanctioned race, attracting the world’s finest to Delta. Jamie says, “it went from a local bike race with a few international riders to an international race with a few local riders”. Jamie has volunteered his time with the Tour de Delta for 15 years and creating and building this event. Other communities have adopted his model and implementation which continues to build the sport of cycling in Canada.
Jamie’s original motivation for building the Tour de Delta was his love for cycling and desire to showcase high level cycling to Deltans. Later, Jamie realized that the Tour de Delta was more than a cycling race but a community celebration of sport. The race, its success and longevity are Jamie’s legacy. He is quick to credit his wife Lori, John McMurchy, Brian Walton and Mayor Lois Jackson for their support. Jamie is proud of what the Tour de Delta has become and each July can been seen humbly supporting what he was key in building.